Wade O’Connor has 20 years of Division One College experience having worked for Billy Donovan, currently the Head Coach at the Univ. of Florida, Larry Hunter at WCU, Oliver Purnell at UD . Coach O’Connor is the ONLY person documented in the History of NCAA Division One to help set school records for wins at 3 different Division One schools in a 4 year period. Western Carolina 22 wins, Morehead State 25 wins and Univ. of Southern Mississippi with 27 wins. He has coached and developed 3 Players onto the NBA including 1999 NBA Lottery Pick Jason “White Chocolate” Williams,  Kenneth Faried of the Denver Nuggets who was a member of the USA National Team that  competed in the FIBA World Championships.   Click Here for More…

He is a 1999 University of Dayton graduate with a marketing degree from the School of Business. Postorino grew up in Clearwater, Florida, and was former head coach Oliver Purnell’s first recruit to play basketball at Dayton. He was a four-year letterwinner on UD men’s basketball team from 1995-99. In 2000, he joined Oliver Purnell on the coaching staff and was an assistant coach when Dayton won the Atlantic 10 in 2003.

Before returning to Dayton, Postorino served as a collegiate assistant basketball coach for 14 seasons. After his coaching stint at Dayton, he also made stops at Marshall, Clemson, DePaul and Georgia Tech.

Roger Adams has over 30 years experience advising Coaches at All Levels. Some of the Coaches he has Impacted are current Head Coach on the Oklahoma City Thunder Billy Donovan, Wichita State Head Coach Gregg Marshall, N.C State Head Coach Kevin Keatts , Oregon Head Coach Dana Altman, University of Charleston Head Coach Dwain Osborne and Countless other people. Coach Adams is an Expert in Helping anyone on  many different Platforms with his Purpose and Passion. 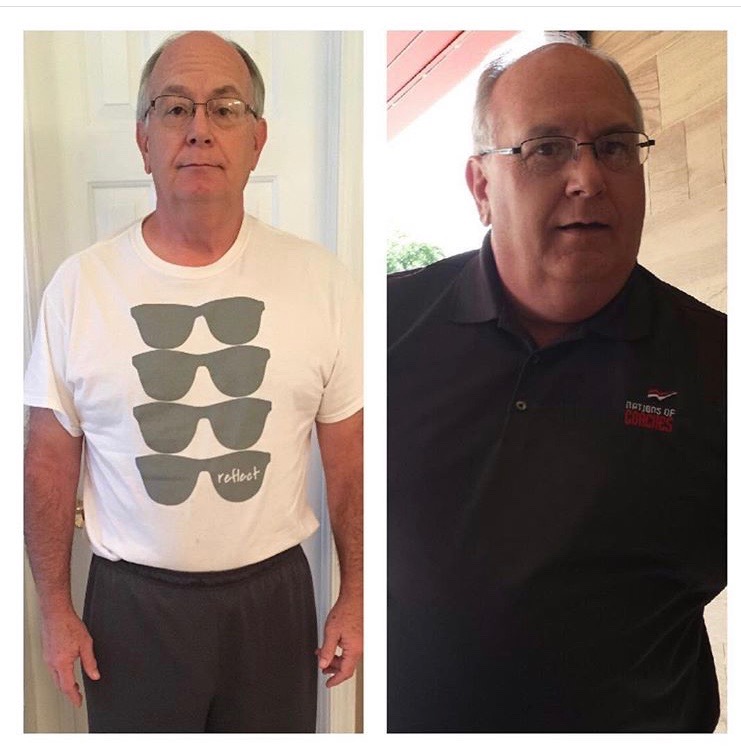 Gift of desperation to the gift of life.  Coach Roger is her to help you “self-care” today!!!

Former New England and Massachusetts athletic director of the year.

Coach Ron Long is a Native Daytonian who is a Graduate of Chaminade Julienne High School, attended Sinclair Community College and is currently Varsity Assistant Coach at Thurgood Marshall.  Book him now or his testimony in growing up in inner city Dayton, OH being raised by a single mom.  Receiving the gift of gift of desperation to the gift of life.

For the last 4 year on Make Plays Today coaching staff. Coach Long has been instrumental with impacting over 16,000 children in 9 States. He is League Director for the Only Developmental High School League in the Country “937 Hoop Dreams”.

The IT expert for MakePlaysToday.com, 937HoopDream.com, and MakePlaysCoaching.com.  Brian is here to support your IT Solution needs.

Former pastor for 30 years at Dayton Baptist Church.  Former President of the Chamber of Commerce in Bellbrook, OH.