Wade O’Connor has 20 years of Division One College experience having worked for Billy Donovan, currently the Head Coach at the Univ. of Florida, Larry Hunter at WCU, Oliver Purnell at UD . Coach O’Connor is the ONLY person documented in the History of NCAA Division One to help set school records for wins at 3 different Division One schools in a 4 year period. Western Carolina 22 wins, Morehead State 25 wins and Univ. of Southern Mississippi with 27 wins. He has coached and developed 3 Players onto the NBA including 1999 NBA Lottery Pick Jason “White Chocalate” Williams,  Kenneth Faried of the Denver Nuggets who was a member of the USA National Team that  competed in the FIBA World Championships.

Wade and his 3 children, Collin 12 and Twin girls Hannah and Sydney (10) have done Public Speaking engagements to almost 6,000 people across the country. They include the University of Florida, University of Tennessee, University of Akron and Wright State University talking about how to Impact Lives with their Purpose, Passion, Potential and Platform in Life.

O’Connor came to MSU after two-year’s as an assistant coach at Western Carolina. While at WCU, O’Connor helped lead the program to 38 wins over two seasons, including a School-record 22 victories in 2009-10. The Catamounts also became the last non-Big East team to defeat Louisville in Freedom Hall.

Prior to WCU, O’Connor was the Head Coach at St. Catharine College (Ky.). In four years at SCC, he led the Patriots to a 94-26 record. In 2005-06, The Patriots League Championship 27-5 team, 3 Players went on to be Drafted in the National Basketball Development League (NBDL).

From 1996-2000, O’Connor was part of Oliver Purnell’s staff at Dayton. In 1997-98, Dayton went 21-12 and earned a bid NIT. The Flyers made the NCAA Tournament two seasons later after winning the Atlantic-10 Conference’s Western Division with 22 victories. 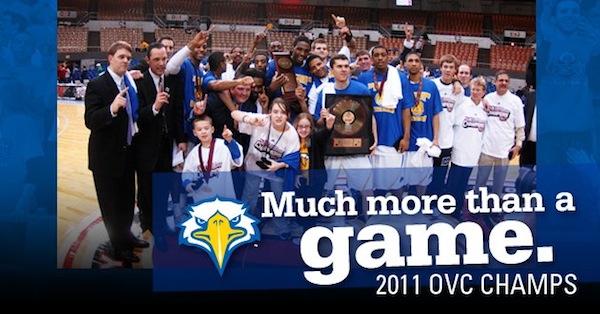